The Bhojpuri version of Badshah’s hit song ‘Paani Paani’ has been seen over a million times within an hour of being posted.

Released in June 2021, the original track featured vocals from Aastha Gill and the song proved to be a major success.

The music video also starred A-list Bollywood actress Jacqueline Fernandez and has been viewed over 600 million times on YouTube.

Now, the Indian rapper has recreated the track in Bhojpuri, with Khesari Lal Yadav and Rini Chandra on the vocals while Akshara Singh is in the video.

The rapper himself is also seen in the latest version which received over a million views within an hour of being uploaded onto YouTube.

“Ohh my god… this is what you call love. I love you all.”

Singer Deepak Thakur congratulated her in the comments under the post as did actor Dev Singh.

Yadav was equally touched and wrote to his 1.6 million fans on the social media platform: “Record breaking love…

“In just 60 minutes, you have seen it over a million times. You have made YouTube ‘Paani Paani’ with your love.

The song currently stands at more than 16 million views on YouTube.

Bhojpuri refers to an Indian language spoken mainly in the western part of Bihar as well as eastern Uttar Pradesh.

One of the most popular sub-genres on YouTube in India in 2021 was Bhojpuri music, according to Satya Raghavan, director of YouTube Partnerships in India.

Badshah began his music career in 2006 alongside Yo Yo Honey Singh in the hip hop group Mafia Mundeer before splitting off from it six years later, in 2012.

The rapper has since gone on to have his solo music become part of various Bollywood soundtracks including Humpty Sharma Ki Dulhania (2014) and Khoobsurat (2014).

However, Badshah has had several controversies in the past including his song ‘Genda Phool‘, released in 2020, in which he used samples from a folk song without any credit.

Since it wasn’t copyrighted, Badshah did not get into any legal trouble and also came forward to help him with financial aid worth Rs. 5 Lakhs (£4,900). 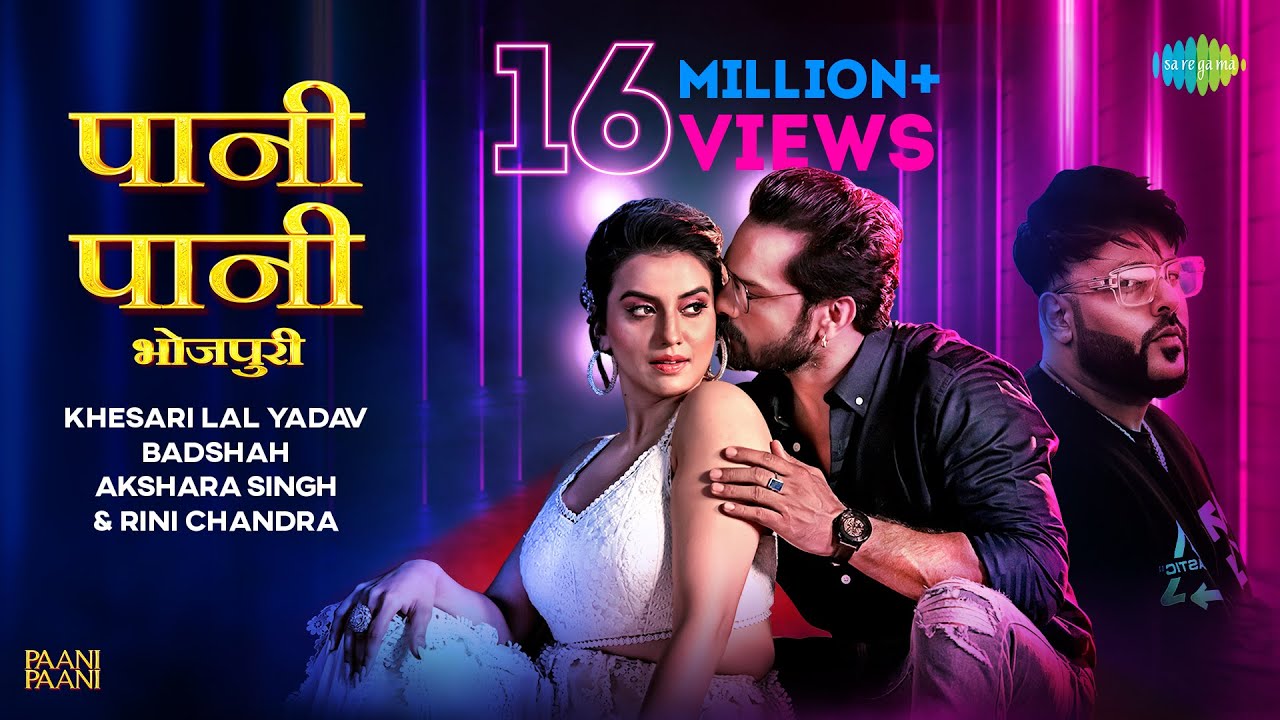