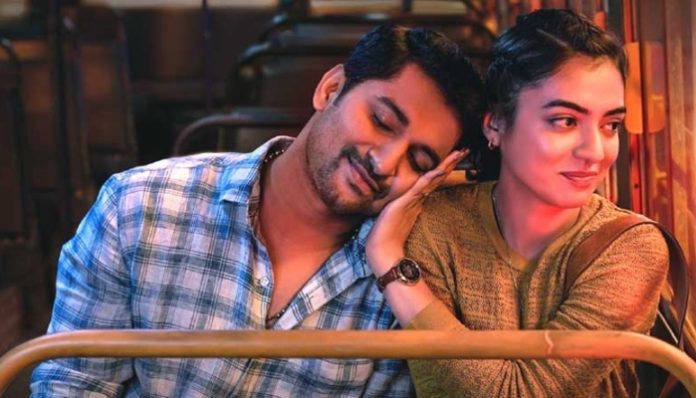 So, the second weekend of the month is about to get over. The monsoon is at its peak and what’s better than enjoying a movie with some snacks from the comfort of your home. As always, we are here to share the new releases of the week.

In this post, we are listing the new South Indian movies you can watch on Sunday, July 10, 2022. Have a look:

Summary: Ante Sundaraniki is a Telugu romantic comedy movie about a man from a Brahmin family who falls in love with a Christian girl. In order to convince his parents, he trains her to be a Brahmin and invites her into his home. Their plan backfires and they find themselves in more complicated situations.

Summary: Directed by Vineeth Kumar, Dear Friend is a Malayalam movie starring Tovino Thomas and Darshana Rajendran in the lead roles. It is about a group of friends living together in Bangalore. Their lives are full of delight, happiness, and thrill as they are working on a start-up idea. But things change when one of them suddenly disappears. Where did he go? What made him leave his friends?

Where to watch: Aha

Summary: Bhajarangi 2 is a Kannada fantasy action movie starring Shiva Rajkumar in the lead role. The plot revolves around a drug syndicate that captures people from villages to produce drugs from ayurvedic plants. Anji, whose people are taken away by the drug cartel revolts.

Where to watch: Aha

Summary: Gultoo is originally a 2018 Kannada cyber-thriller movie written and directed by Janardhan Chikkanna. The Telugu version of the movie debuted on Aha on July 8. The plot of this movie revolves around a hacker who starts working at as a trainer at a computer institute after completing university. He meets a girl and falls in love with her. Pooja’s real identity is the thrilling point of the movie.