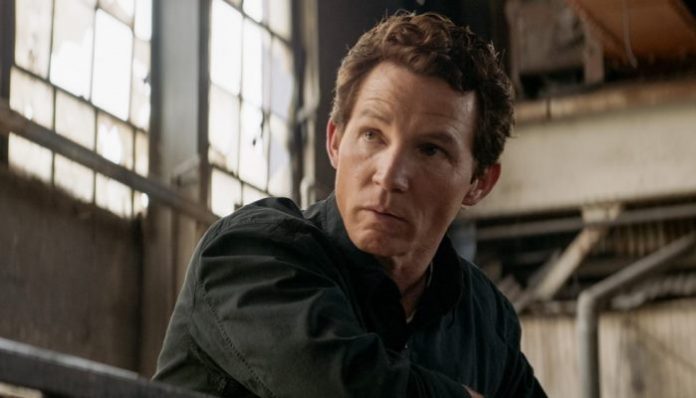 With just two episodes left to the conclusion of Animal Kingdom, we can only expect everything to just explode. The sixth and final season of our favorite crime drama Animal Kingdom debuted on June 19, 2022. Eleven episodes have aired so far and we are heading for a final showdown. In Episode 11 titled Hit and Run, Pope goes to solitary confinement while J, Craig, and Deran finally make their plan on how to get Pope out of the jail. Pope himself looks confident that he doesn’t have to spend the rest of his life in jail and will be released. Our excitement is high as whatever happens in the next episode will directly affect the conclusion of the series. As you are as excited as us, here’s everything you need to know about Animal Kingdom Season 6 Episode 12. We will have a look at the release date for the next episode as well as the promo and synopsis.

We are heading for an exciting finale, not only of this season but of a series that debuted in 2016. Since its debut on June 19, 2022, the last season has followed a strict weekly release schedule. Two episodes were aired back to back on the premiere date followed by two more episodes on June 26, 2022. Since then a new episode has aired every Sunday. The penultimate episode will air as scheduled. So, Animal Kingdom Season 6 Episode 12 will air on TNT on Aug 21, 2022, at 9/8c.

Like the previous four seasons, there are a total of 13 episodes in the final season. The finale is set to air on Sunday, August 28, 2022. Check Animal Kingdom Season 6 Release Schedule & Episodes List.

The next episode is titled Exodus. The official synopsis reads:

“Pope offers information on a cold case in exchange for a prison transfer; Deran says goodbye to the bar; J makes plans with Penny and Craig chooses Renn and Nick; Smurf learns Julia has been dishonest.”

The synopsis suggests that in exchange for a prison transfer Pope is willing to provide the information on a cold case. Pope himself has realized that he doesn’t have to spend the rest of his life in jail and will be released. After being in under Smurf’s control for years, he is looking for a peaceful life.

Meanwhile, Deran and Craig are unaware of this development. Their plan is to break Pope out of the prison to secure their and his life. What will happen next is something to look out for. Well, we are expecting a major character to die before the finale.

Where to watch Animal Kingdom?

The previous five seasons of Animal Kingdom are available to stream on Amazon Prime Video in the United States. Season 6 is airing on TNT first. If you want to watch the new episodes, tune to TNT on Sunday Nights at 9/8c. As mentioned above, Animal Kingdom Season Episode 12 will air on Sunday, Aug 21, 2022, at 9/8c. You can also watch the new episodes on the TNT website or app provided you have valid cable credentials.

If you don’t have access to TNT, you have to wait several months before Animal Kingdom Season 6 releases on Amazon Prime Video.