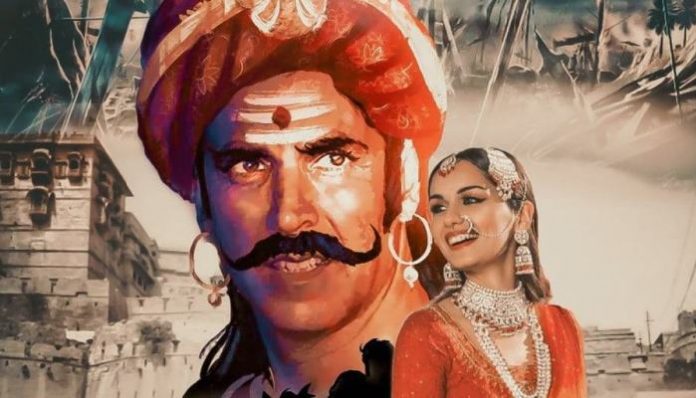 Akshay Kumar has a big lineup of movies scheduled to release in the next couple of years. One of the most anticipated movies among these is the historical epic action-drama Prithviraj. The movie is based on the life of Prithviraj Chauhan, a legendary Hindu Rajput warrior king of the Chahamana Dynasty. Prithviraj marks the Bollywood debut of Manushi Chhillar, the winner of the Miss World 2017 pageant. Akshay Kumar’s fans are eagerly waiting for the release of the movie as it is probably the first time he is appearing in a historical biopic. Here’s everything you need to know about the Prithviraj OTT release and other details.

The movie was earlier announced to release in theatres on Nov 13, 2020. However, it was postponed due to a production delay between March to October 2020 thanks to the COVID-19 pandemic. Prithviraj was scheduled to release on Jan 21, 2022. However, its theatrical release gets delayed again due to Omicron. Now, it will debut on big screens on June 3, 2022.

The trailer of the movie was launched on YRF’s official YouTube channel on May 9, 2021. While Akshay Kumar fans liked it, most of the viewers criticized the trailer for Akshay Kumar’s poor look and application. While some others also rebuked it for poor VFX quality and other aspects. Watch the trailer here:

Are you waiting for Akshay Kumar starrer Prithviraj’s OTT release or will you watch the movie in the theatre? Share your views with us in the comments section.