India has seen a lot of apps banned and this includes a slew of mobile games.

This began in 2020 when PUBG was banned along with a long list of Chinese-developed apps in order to protest the Galwan clashes.

This saw Chinese and Indian troops engaged in aggressive melee, face-offs, and skirmishes at locations along the Sino-Indian border.

These apps were deemed to be a “threat to India’s security”.

In several phases, apps were removed from India’s Apple and Google stores.

The game garnered over 100 million users in the country but it has now been removed from app stores following government orders.

Following the game’s removal, we look at some of the other mobile games banned in India. 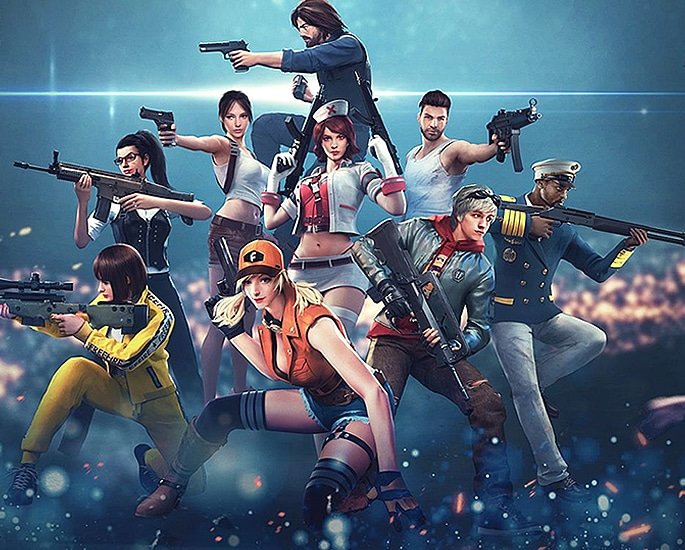 Garena Free Fire was one of India’s most popular mobile games and it was a faster approach to the highly popular Battle Royale style of game.

This survival shooter game has 10-minute matches in which players are placed onto a remote island against 49 other players, all looking to survive.

It is every person for themselves as the objective is to be the lone survivor.

Players choose their starting point with their parachute and aim to stay in the safe zone for as long as possible.

Use vehicles to explore the map but ensure that you search for weapons as other players will be doing the same. It is a game where every little helps when it comes to gaining an advantage.

However, it was banned in February 2022 as part of the ban on 54 Chinese apps. 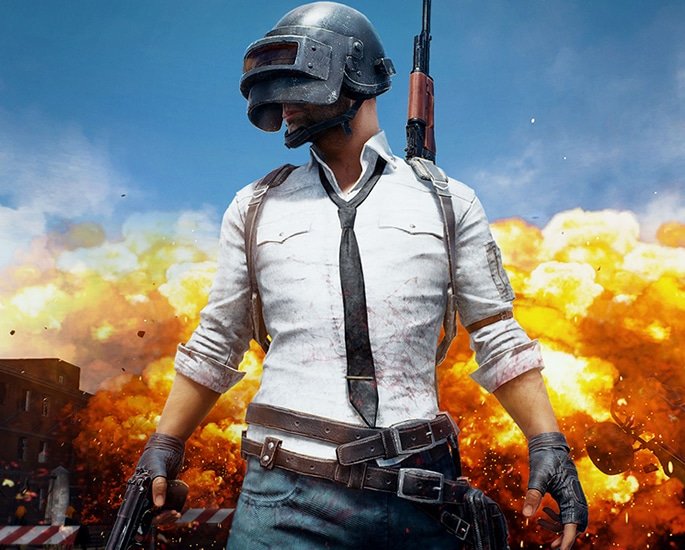 PlayerUnknown’s Battlegrounds (PUBG) has been one of India’s most controversial mobile games since its launch.

The Battle Royale game involved 100 players locating their own weapons and defeating each other in the winner takes all showdown.

Gameplay was on a remote island that is shrinking, which forces players into a smaller play zone.

But the mobile game was banned in September 2020 on the grounds that it was a threat to national sovereignty and integrity.

This was followed by the Indian government permanently banning 59 Chinese apps.

The ban affected a lot of Indian gaming YouTubers as much of their content was centred on PUBG. 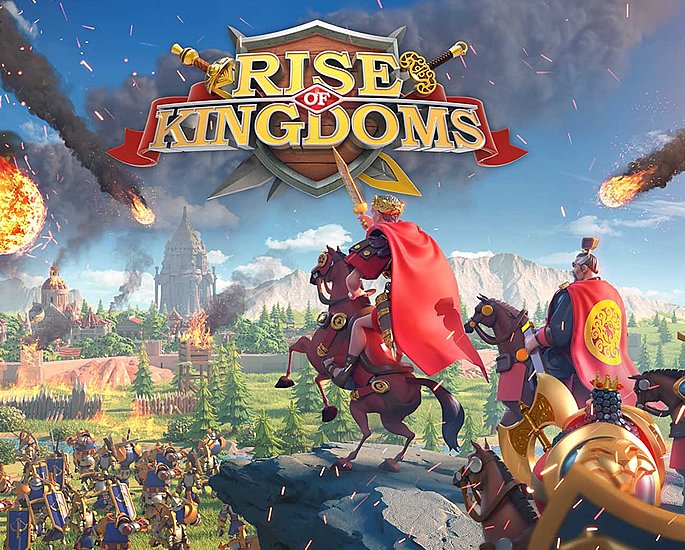 Another mobile game banned due to the government’s crackdown on Chinese apps was Rise of Kingdoms: Lost Crusade.

The strategy game allows players to rule a kingdom.

Starting off as an unknown, the decisions that you make will determine what type of leader you are.

From launching wars to helping your own people, it is these strategic decisions that you must make in order to create a thriving environment.

Players choose one of 11 historical civilisations with more to come as the developers add more new content.

Prior to its removal from app stores in India, it was one of the country’s most-downloaded games. 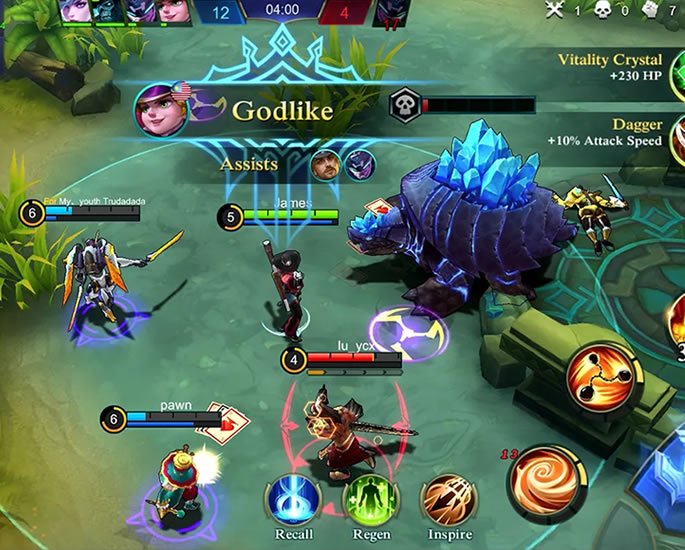 Mobile Legends: Bang Bang is a fast-paced Multiplayer Online Battle Arena (MOBA) game where you battle online against other players.

In this fast-paced action game, join your friends in this 5v5 showdown and pick your favourite heroes.

Matchmaking takes 10 seconds and battles last 10 minutes, meaning that you can get through a lot of games.

During each match, a combination of strategy and teamwork is required. Block any damage from enemies and fight back while healing teammates.

Gameplay is also very simple. A virtual joystick is on the left while skill buttons are on the right.

It was banned in 2020 and at the time, the developers said they were communicating with the Indian government in a bid to restore services.

However, the mobile game remains unavailable in the country. 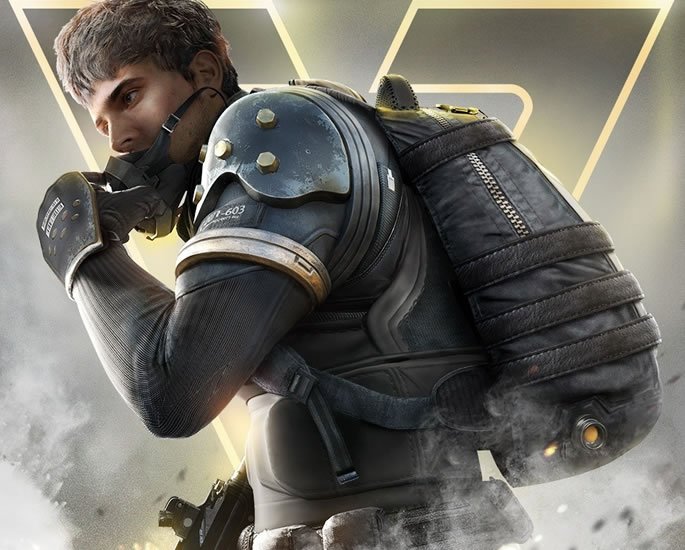 Badlanders is a survival looter shooter game which sees 25 players with their own objectives enter the battlefield.

Take enemies head-on to strip them of their loot or slowly build up an arsenal from chests scattered across the map.

But don’t get too distracted, finding valuable loot and getting it out in one piece is the main thing.

Gameplay is intense. Whether you’re heavily armed or just relying on a knife in the hopes of catching someone off guard and stealing their gear, war is always the fastest way to wealth.

Badlanders was released in 2022, however, in India, it was short-lived as it was banned in the same year along with 52 other apps. 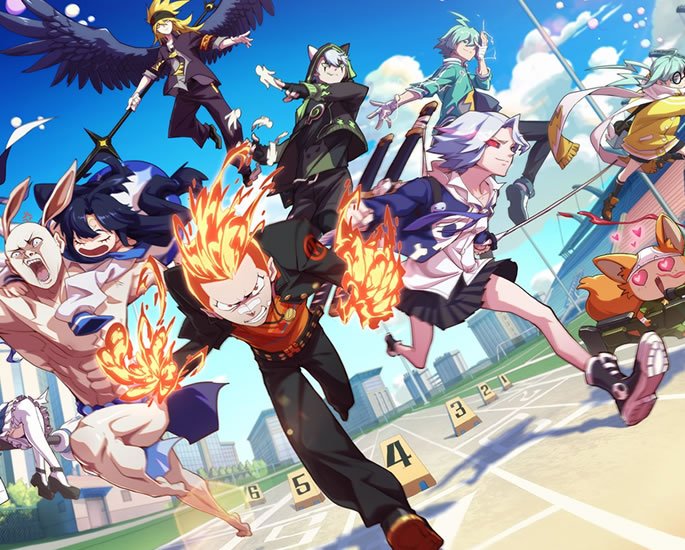 Extraordinary Ones (EO) is an Innovative Anime 5V5 MOBA Game.

In EO, players can play as more than 36 heroes with mould-breaking characteristics at a battlefield of a hot-blooded and energetic school.

The two teams battle it out in a square to destroy each other’s turrets and ultimately, base.

The first to destroy the other team’s base wins.

Players will get random attribute buffs when they use the items or they may get some unexpected effects, every item can become a game-changer and help turn the tide of battle.

It was created by Chinese company NetEase, the makers of Badlanders. Due to the relations between India and China, the game was subsequently banned in February 2022. 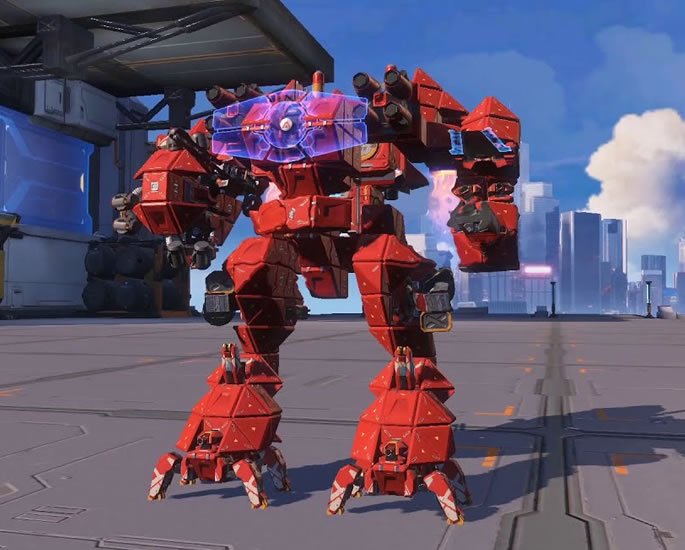 Astracraft is a sandbox combat mobile game and it is the first of its kind when it comes to mobile games.

The game’s ‘Create Mode’ allows players to build and customise robots and lead them into battle.

Players can also build their own worlds and maps, making this game unique to gamers.

Astracraft also has bonus ‘Race’ and ‘Party’ modes. Race lets you use your vehicles to duke it out using skills and items on the road, while Party is more about having fun with other players in several casual minigames.

A new update called ‘Soaring Strike’ allows for battles on land and in the air.

But Indian players were left disappointed when the game was one of the mobile apps banned by the government.

These mobile games have all been banned due to the ongoing tensions between India and China.

Citing that they “posed a threat” to security, India’s government has removed them.

Given that India and China’s issues remain, it is likely that these mobile games will remain banned.

But like Krafton, developers may create rehashed versions specifically for Indian gamers.