British Asian male singers are redefining the music landscape with their unique and famous styles.

Whether they’re influenced by South Asian or western sounds, they all bring their own personality to the industry.

What’s even better is that these artists can cater to any taste. Their tracklists boast a handful of genres including Punjabi, pop, Bhangra, hip hop, and Bangla.

Whilst their songs have an artistic range of production qualities, these British Asian male singers also have tremendous voices.

From the likes of Raf Saperra to Shide Boss, the vocal versatility and blend of rhythmic soul these figures possess make them so popular.

Although, there are some emerging talents on this list as well. But, their quick rise within music has given them years of experience in a matter of months.

And, it’s also vital to shed a light on these fresh faces to emphasise how expansive British Asian male singers are becoming.  So, here are the top five artists that you should definitely check out. 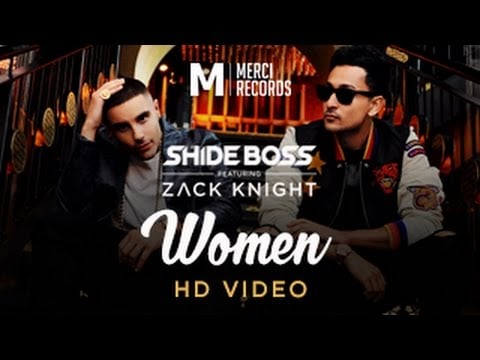 Hailing from the East Midlands, Shide Boss is one of the most established British Asian male singers on this list.

His career spans over a decade and has continued to reinvent the wheel when it comes to the music he produces.

Shide Boss’ hit debut single ‘Ni Sohniye’ (2011) got over 125,000 streams in just two months. Since then, he’s gone on to achieve even more impressive numbers.

His collaboration with legendary UK rapper, Chip, for ‘You’re The One’ (2014) was a milestone that has over 1 million YouTube views.

In 2016, Shide teamed up with fellow musician, Zack Knight, to release ‘Women’. The multilingual track has over 1.5 million Spotify streams and 3.7 million YouTube views.

It managed to show Shide’s hip hop side and how he can use catchy lyrics to entice the listener.

The latter has a multitude of remixes including a drill and dance remix which were collated together for a 2022 EP.

Shide’s ability to use his soothing voice against a diverse range of beats and sing in a multitude of tones gives his songs such a distinct sound. 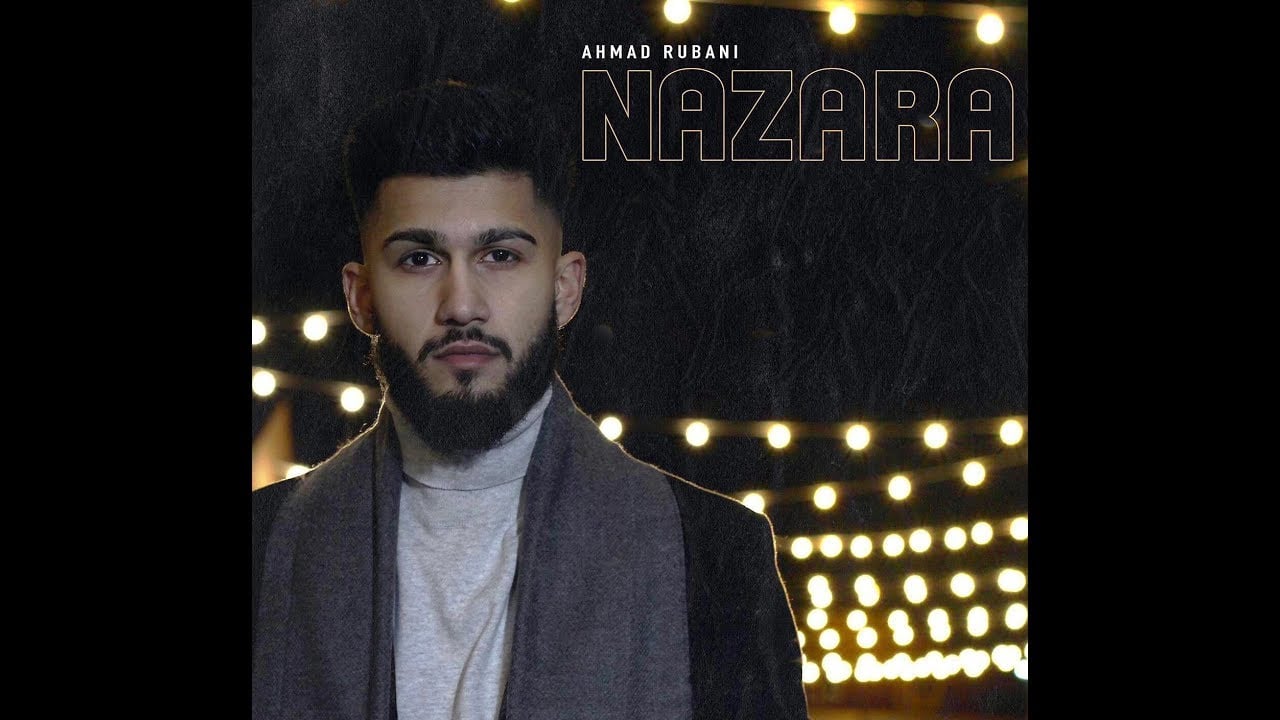 Ahmad Rubani is from Birmingham, UK, and has had the desire of being a musician since the tender age of six.

Taking influence from his father who was also a singer, Ahmad has emerged as a popular artist who performs in Urdu, Punjabi, and Hindi.

Even though he is still fairly young, one of Ahmad’s distinct characteristics is how his songs have such a traditional South Asian vibe.

His early releases like ‘Madina Yaad Aata Hai’ (2017) and ‘Salaam Un Alayk’ (2018) are operatic, soulful and illustrate just how enriching his voice is.

However, it was Ahmad’s 2019 single ‘NAZARA’ which really put him on the map.

“This song takes me back to the old days of pure soul and music. I can’t stop listening.”

His subsequent releases like ‘Mere Maula’ (2020) and ‘HAAL’ (2022) are mesmerising and let each element of the track shine.

Ahmad’s voice puts you in a trance and he sings with such passion and emotion, that it creates an intense listening experience.

This is why the musician has featured on stages across Bradford, Manchester and Telford.

He has also performed for BBC Asian Network and received co-signs from the likes of Dr Zeus and Frenzo Harami. 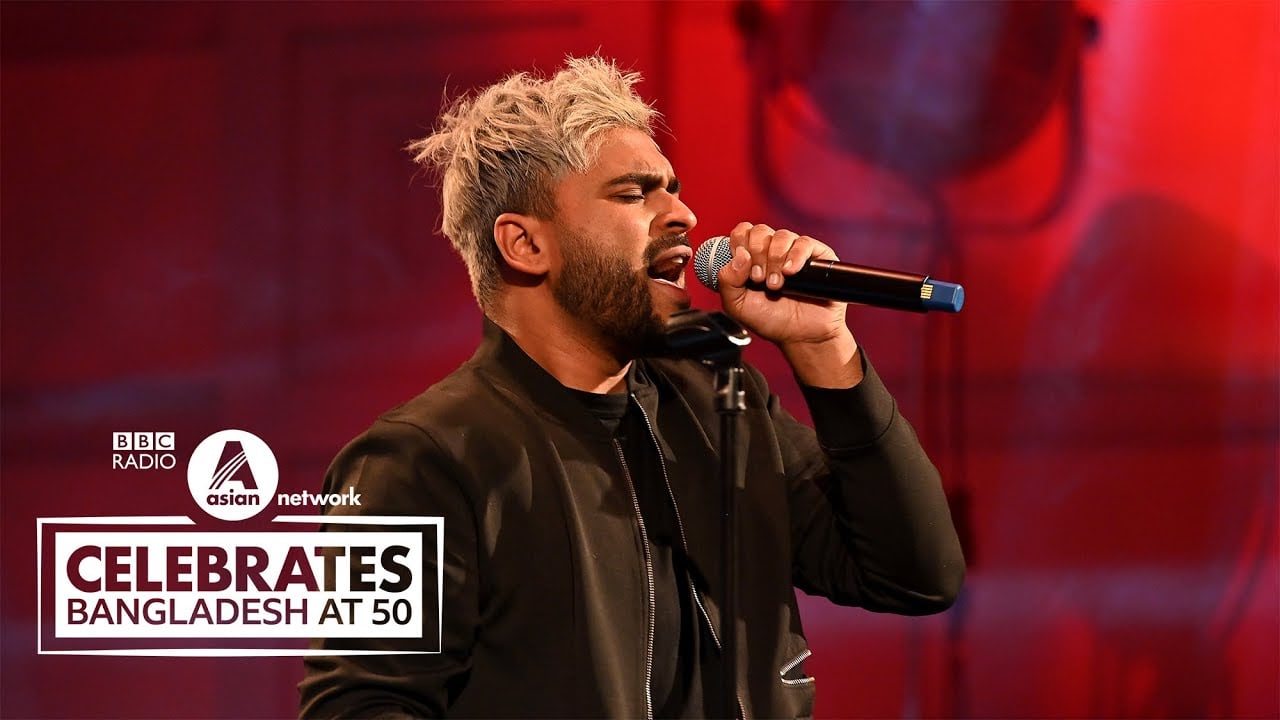 With over 40,000 monthly Spotify listeners, East Londoner Jernade Miah is another beloved musician who is sometimes overlooked by the wider public.

However, that might come as a surprise considering the songwriter has had production credits from the likes of Amish Patel and Chrishan.

Both producers have worked with Zayn Malik, Chris Brown, and Little Mix so it shows the elite company Jernade is in.

Like many others on this list, Jernade mixes his British and South Asian influences. He also adds trap and hip-hop-style chords to his beats to really make them pop.

For example, his 2017 smash hit ‘All I Need’ is an impeccable showcase of artistry that is similar to artists such as Bryston Tiller.

However, he’s not afraid to experiment with different styles. In his song, ‘Dil Laga Liya’ (2019), Jernade shows us his vocal range and ability to produce vibrant pop-style tracks.

Undoubtedly, the musician’s major success has come from his collaboration with Zack Knight in ‘Para Rum Pa’ (2021).

With over 2.5 million Spotify streams, it announced Jernade onto the world stage whilst reconfirming his effortless talent to his loyal fans.

His 2022 release ‘Late For Me’ takes on a more RnB composition and continues to rise within the charts.

It declares how the singer is relentless in pushing out of his comfort zone and reaching as many people as possible. 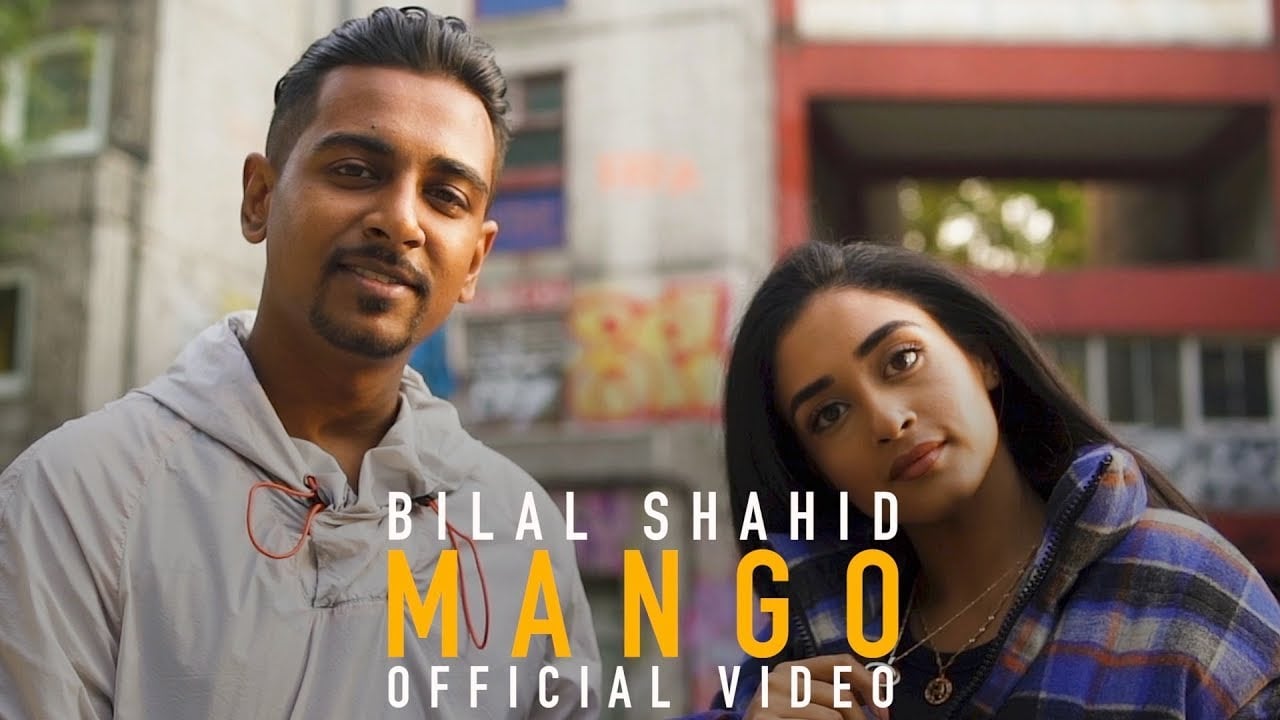 Punjabi music is one of the most popular genres explored by British Asian male singers, but Bilal Shahid is blossoming in an entirely fresh space.

He’s on course to become one of the leading British Bangladeshi artists, whose sound involves different styles like drill, afro beats and Bangla.

Bilal broke through the scene with his song ‘Mango’ (2018) which quickly gained over 2.2. million Spotify streams and over 1 million YouTube views.

The track has a sweet melody and the light use of snares and bass allows Bilal’s voice to shine.

One fan of Bilal, Saba Sultan, expressed his love for the song saying:

“I knew it would be a hit!!! Just loved the track, the music video, the location… simply everything!!

“This track is definitely added to my favourites list.”

However, his follow-up anthem ‘Mon Juraiya’ (2019), is what shows how Bilal is trying to expand the Bangla scene.

Mixing hip hop, soul and RnB elements, he creates a project that mixes the rawness of his British upbringing and the richness of his Bangladeshi heritage.

On a similar note, some of his other releases like ‘Tumi Amar’ (2018) and ‘Tomar Number’ (2022) help solidify his experimental Bangla style.

Bilal has this daring nature to play with Caribbean and South Asian sounds in order to produce something that is colourful and vibrant but doesn’t shadow his talents.

He’s also got an avid following across social media so he is able to be as transparent as possible to his increasing fanbase.

Named as one of BBC Asian Network’s Future Sounds in 2021, Bilal is definitely one to keep your eye on. 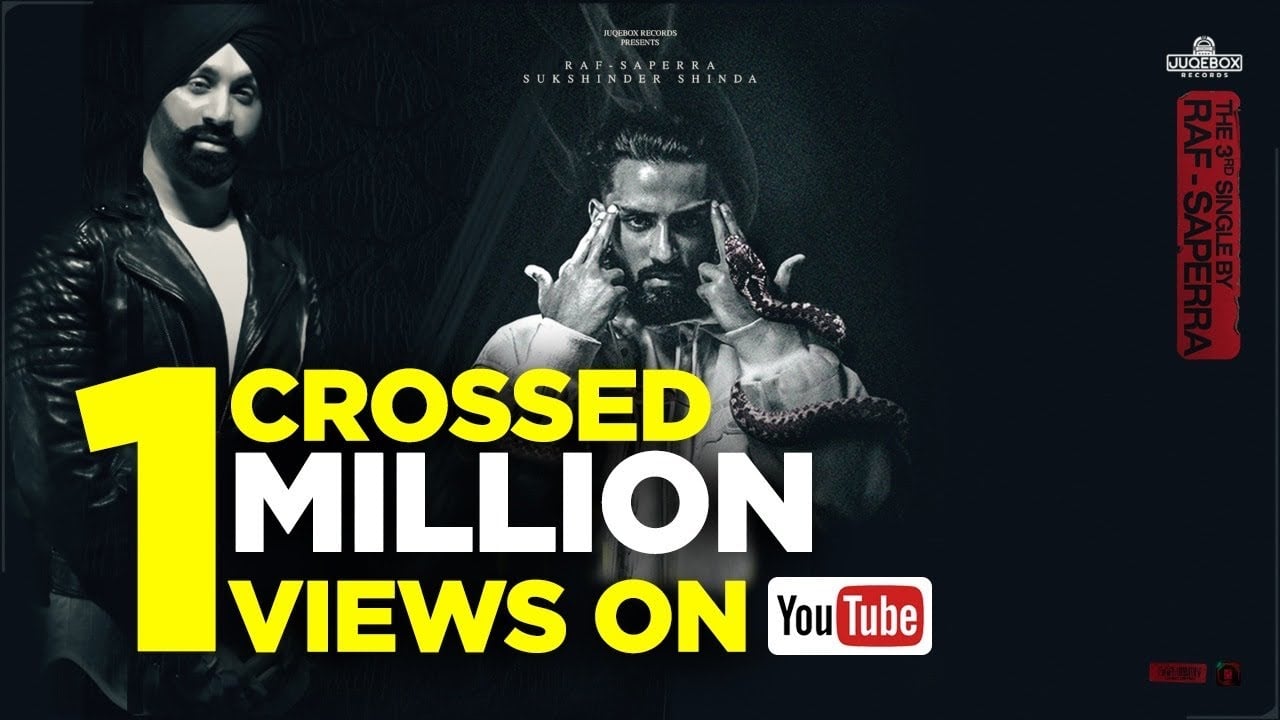 Using the rhythm of his ancestors, Raf prides himself on classic folk music and tries to implement those inspirations into his work.

One of his bassy debut singles ‘Glassy Riddim’ (2020) is an example of this and put him on the map. But his track ‘Snake Charmer’ (2021) is what really skyrocketed Raf’s career.

A year before his unfortunate death, Sidhu Moose Wala, reached out to Raf to direct his drill-infused track ‘Celebrity Killer’ (2021) with Tion Wayne.

So, it shows just how instantly people are attracted to Raf’s unique output. And, he hasn’t stopped this momentum.

There is a certain level of admiration when it comes to Raf’s catalogue.

He can call upon a deep list of vocal tones, paint images with lyrics and produce stylistic singles that mould tradition to fit the modern ear.

The reason why there is such a huge following for Raf’s music is because of his experimental nature and ability to grace any track with his unique voice.

His unapologetic approach to music and the South Asian pride he has speaks volumes through his singles. Speaking to The Face in 2022, he explained the importance of this:

“It is important to realise that my voice has now echoed in places like Fabric, Berghain, Glastonbury and in the history of UK born Punjabi acts, never have I heard this happen.”

It’s easy to see why these British Asian male singers make it to this list.

Their mix of knowledge, creativity and passion for music is creating a more diverse musical landscape.

Not only are they fusing their different cultures, but showing classical South Asian beats and instruments to a more mainstream audience.

There’s no doubt that these faces are going to continue to set an example for future generations.