Pakistan winning the 1992 Cricket World Cup holds special memories for sportspeople and fans as they remember the famous victory on the 30th anniversary.

Pakistan beat Egland by twenty-five runs to become champions of the 19992 Cricket World Cup for the first time.

They were triumphant at the Melbourne Cricket Ground on March 25, 1992.

The inspirational captain Imran Khan (72) led from the front with a superb 139 runs partnership with Javed Miandad (58).

However, it was the Sultan of Swing, Wasim Akram who turned the game. He firstly got Ian Bothan out for a golden duck. 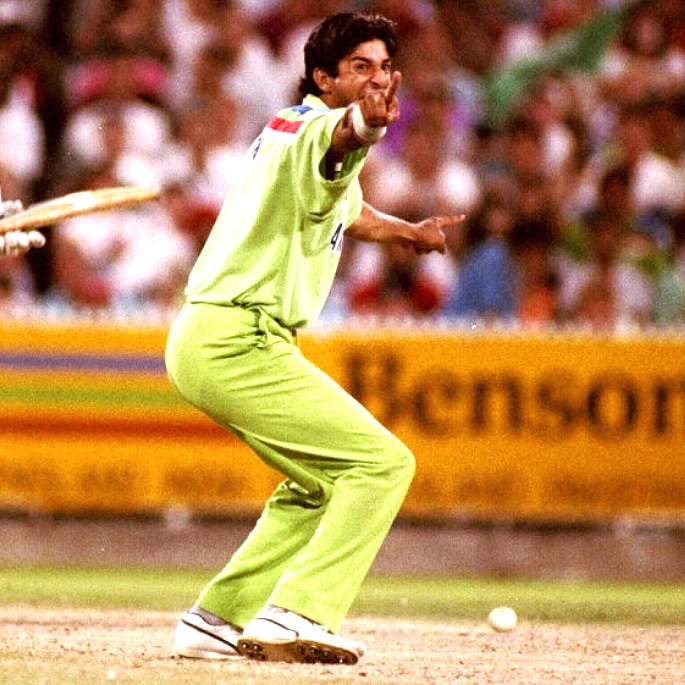 Everyone linked to Pakistan celebrate the triumph every year. However, the date, March 25, 2022, is more special with it being the 30 year anniversary.

In this landmark year, sportspeople and fans have fondly shared their memories:

“I was a young cricketer for the successful Queensbridge School team. So, I understand what it meant.

“Pakistan winning gave a sense of freedom, joy and elation.”

“There were parties with a very carnival spirit. On a personal level, I also happened to record the game on my wedding film. That is how important that was to me. 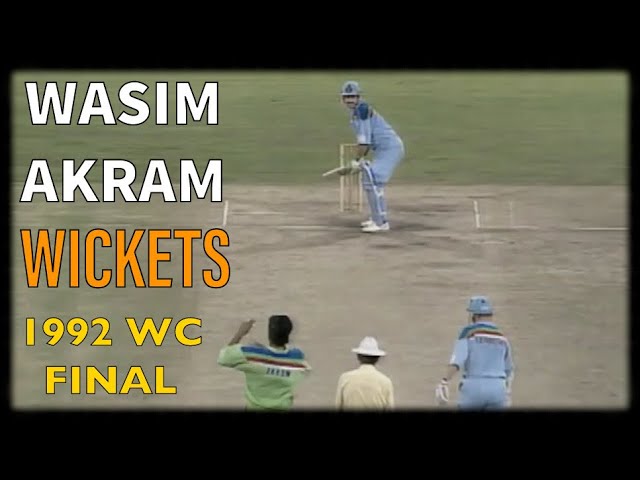 “It was special that Imran Khan and his team went from the underdogs to conquering the world.”

“I was working at the council at the time. I was one of the very people who had a subscription and dish with Sky Sports,

“Even though the matches began at midnight onwards, my friends would come down to watch the matches.

“As for the team, they were in a big shamble, starting off very poorly. Rain saved them against England and then they won every do-or-die game. 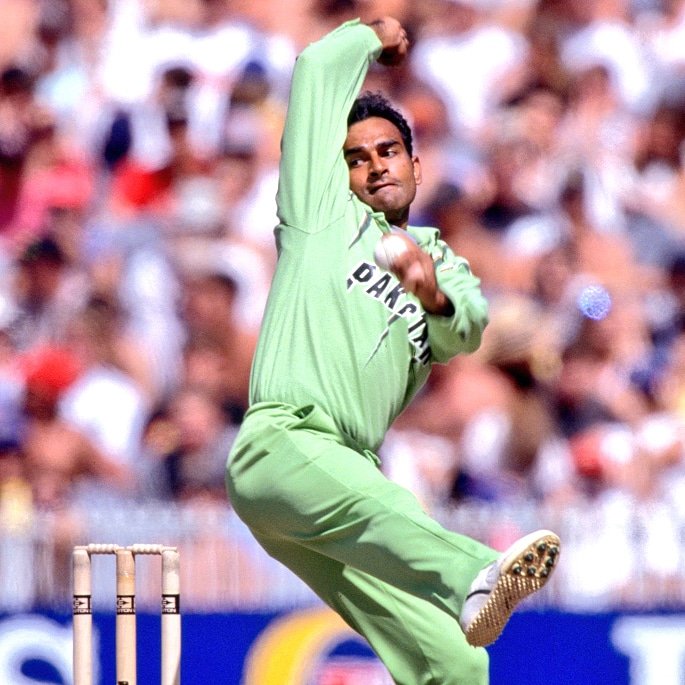 “Inzamam making that magical innings in the semi-finals and the final itself. Aamir Sohail directing Botham back to the pavilion was one of many great memories.”

“I remember listening to the matches via radio, Whilst we did miss the visual elements of the matches, the radio commentary was absolutely brilliant.

“It was so engrossing that we almost felt part of the action. Imran Khan and Wasim Akram were very special as captain and allrounder.”

“Thirty years is a big moment and this will continue forever.”

The 1992 Cricket World Cup triumph no doubt brings many memories for people in Pakistan and Pakistanis living overseas.

Pakistan will be hoping they can be champions again by lifting the 2023 Men’s ODI Cricket World Cup. This tournament will take place in India.