10 Cheapest Cars you can Buy

No SUV comes close to the Duster’s entry-level price.

In the past, if you were looking to buy one of the cheapest cars, there was a sense of ‘you get what you pay for’.

These cars may have looked like a great deal but the cost-cutting was obvious, to say the least.

But now there are numerous cars available that are both packed with features and will not break the bank.

Fortunately, there are still some great value-for-money options on sale that can get you from A to B.

With that said, here are 10 of the cheapest cars you can buy. 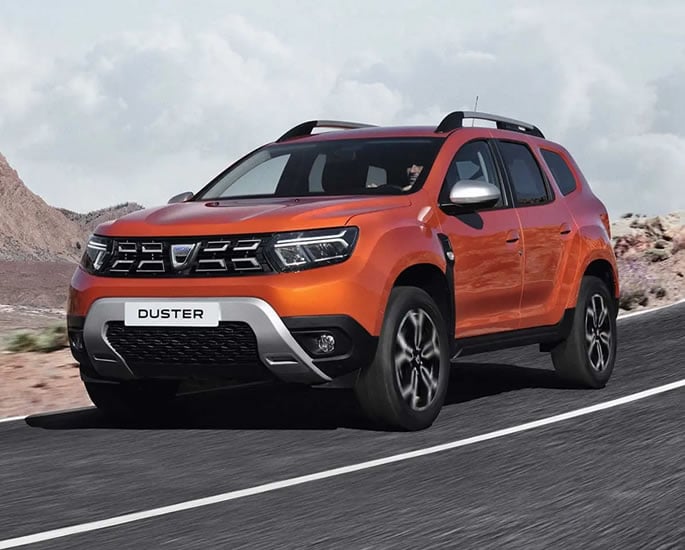 For just over £15,000, you can buy the Dacia Duster, a family SUV that has plenty of room for four adults and a spacious 445-litre boot.

No SUV comes close to the Duster’s entry-level price.

But the only thing you might miss out on is a little more power, as the 89 bhp engine is not quite up to the job of powering a medium-sized SUV.

Nevertheless, it is impossible to find a cheaper car with the same amount of space. The Duster also comes with a three-year warranty. 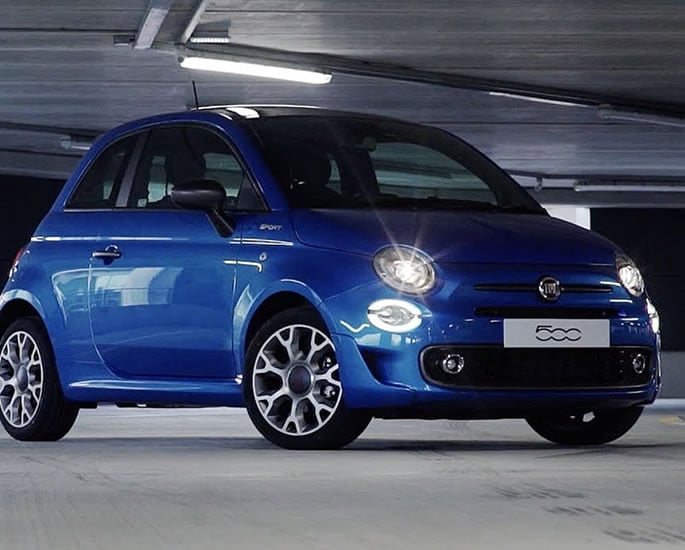 Although the new Fiat 500 has switched over to electric, the older model currently remains on sale as the Fiat 500 Hybrid.

The Italian hatchback is a highly attractive retro-style city car, however, it feels a bit dated in places.

For £14,675, you can get Fiat 500 Hybrid in a base-level Pop Trim, which comes with the basic onboard equipment.

Those who want to express their individuality, prepare to pay a little more to spec out your new car with an array of personalisation options.

The Fiat 500 Hybrid has a fuel economy of more than 50 mpg and CO2 emissions as low as 88g/km, thanks to the 1.0-litre three-cylinder hybrid petrol engine. 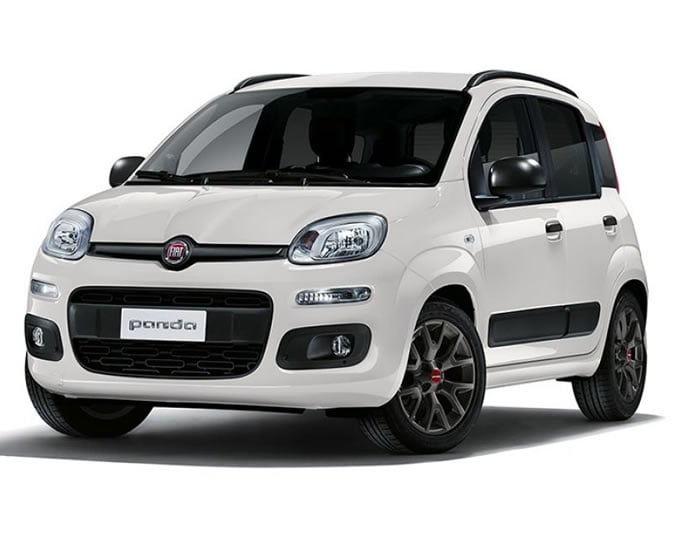 The Fiat Panda has always been a popular choice among drivers looking for an affordable, dependable, and straightforward car that’s easy to live with.

The latest-generation Panda is one of the cheapest cars available, with prices starting from £14,085.

Compared to its competitors, the Panda has more character in its styling.

It also offers energetic handling and a reasonably comfortable drive.

All-round visibility is excellent and there are lots of handy storage spaces throughout the cabin.

As one of the cheapest cars, the Fiat Panda has been commended for its versatility as both an inner-city runaround and as an off-roader (4×4 versions). 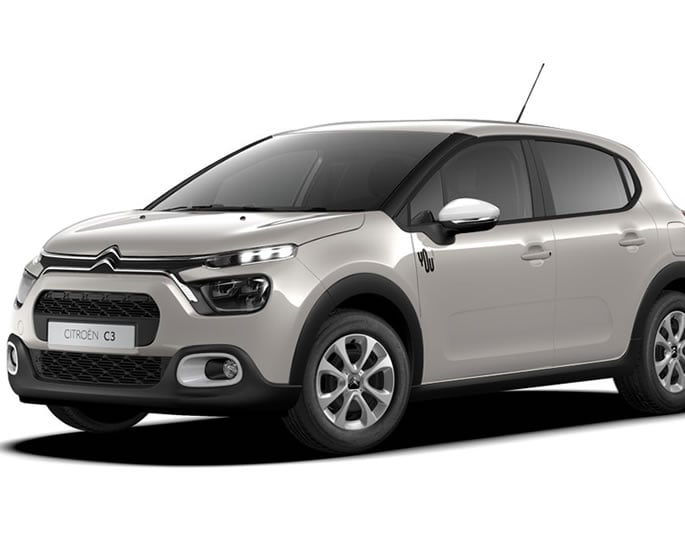 In a bid to fill the void left by the discontinued C1 city car, Citroën introduced the C3, a cut-price model.

Considering that the next trim level up is the Sense, starting from £16,260, the C3 seems like a real bargain.

It’s limited to a 1.2-litre three-cylinder PureTech 83 petrol engine, but this is fine for urban and suburban driving and can average up to 54 mpg for fuel-saving driving.

The C3 comes packed with features, including Bluetooth, LED headlights, a five-inch touchscreen, DAB digital radio and even body-coloured bumpers and door handles.

Efforts have also been made to improve safety. Some features include lane departure warnings and a coffee break alert to remind you to take a break. 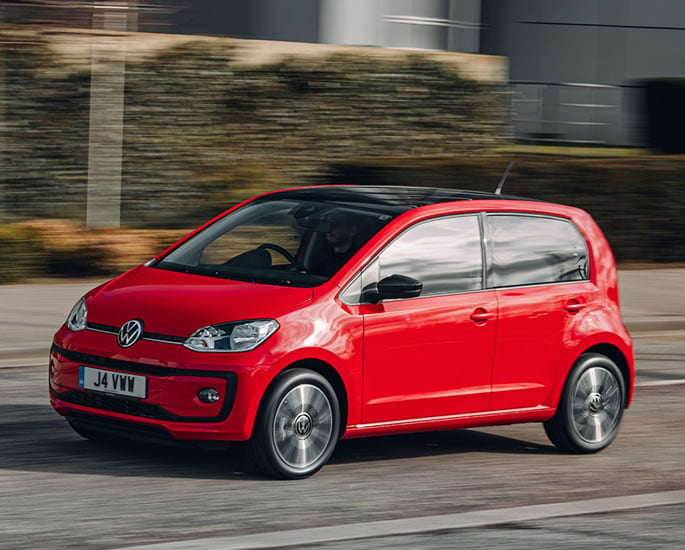 It has been out for more than a decade but the Volkswagen Up! remains one of the best vehicles in the city car sector.

The car comes with a three-cylinder 1.0-litre 64 bhp petrol engine. It is good enough for most daily driving while returning a claimed economy of over 50 mpg.

The e-Up! is also available for those looking to switch to electric. But it is at the top of the model’s price range.

So if you are looking for a bargain, consider the petrol version.

The Up!’s compact size and tight turning circle make it incredibly easy to manoeuvre and park in the city streets. The grippy chassis means you will have fun while doing so. 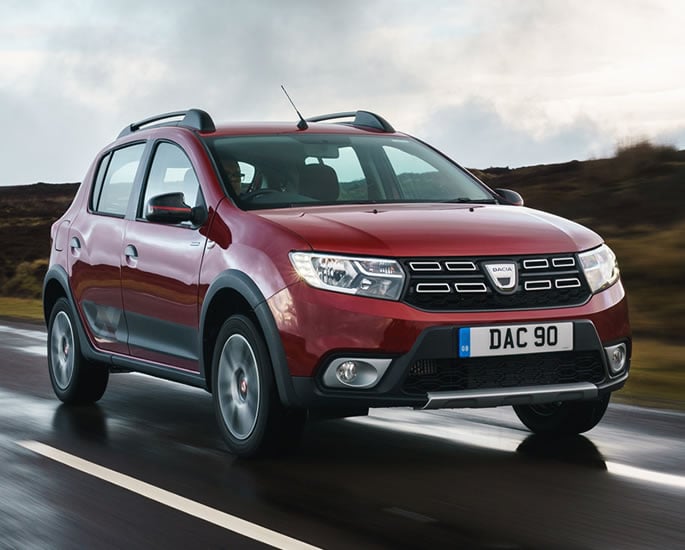 The additions bring the base Stepway in line with mid-spec city car rivals.

For the price, you even have a choice of engines – a petrol-powered TCe 90 or the Bi-Fuel TCe 100.

Both versions are in insurance group 14 and are believed to return more than 45 mpg, meaning running costs should be affordable.

It is also an affordable family option, featuring a 328-litre boot. 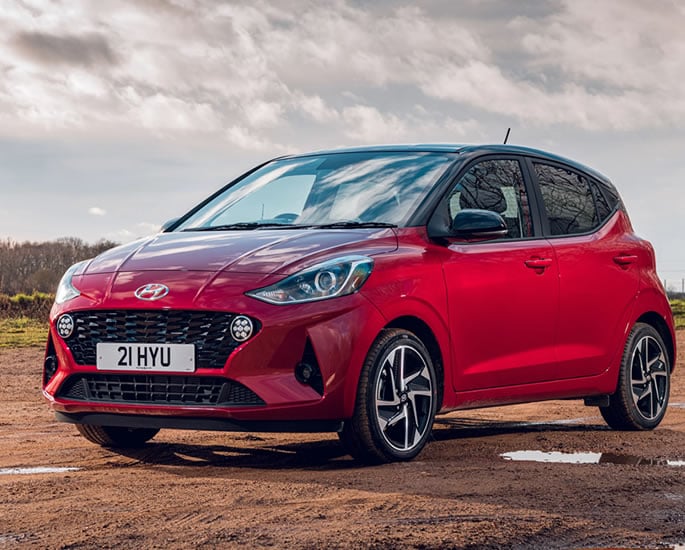 One of the cheapest all-rounders on the market is the Hyundai i10.

For a car of its size, there is a good amount of cabin and boot space. It is also comfortable to drive and comes with an array of technology.

The latest model is also a stylish car to look at.

The cheapest version is the SE trim and it is fitted with a 1.0-litre three-cylinder manual engine, producing 66 hp.

If you want automatic transmission, you will have to pay more as it is only available in the more expensive SE Plus.

One of the highlights of the Hyundai i10 is that it is packed with equipment. 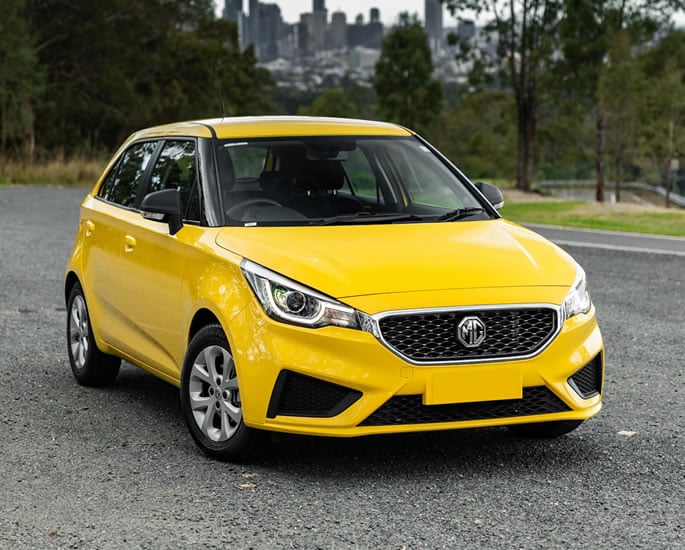 The MG MG3 is the manufacturer’s entry into the hatchback market, having first been introduced in 2013.

It received a refresh in 2018 with styling tweaks, an improved interior and an updated infotainment system.

Underneath the bonnet is a 105 bhp, 1.5-litre engine and five-speed manual gearbox.

Although this powertrain feels underpowered compared to more expensive rivals, the chassis and lack of body roll mean the MG3 feels agile around bends.

The basic ‘Excite’ trim comes with an eight-inch Touchscreen, Apple CarPlay and Rear Parking Sensors, along with a seven-year/80,000-mile warranty.

So if you are in the market for a budget-friendly car, this is an option to go for. 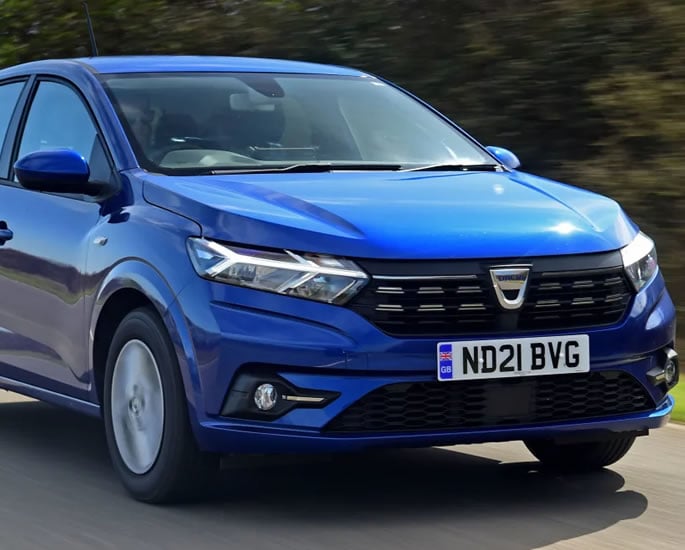 Dacia is known for its cheap cars and the Sandero is its cheapest model.

This full-sized supermini is more spacious than many of its rivals while its simplicity is favourable among drivers.

Running costs are low and the mechanicals have proven their worth.

Given that Dacia is owned by Renault and the Sandero is built off the foundations of the current Clio, it promises a modern chassis.

Some of the engine line-ups use Renault’s latest fuel-saving technology, meaning the Sandero is surprisingly efficient and perky on the road.

The Bi-Fuel version is one of the only cars available from the factory that’s able to run on LPG, which is a cheaper fuel than petrol where it’s available. 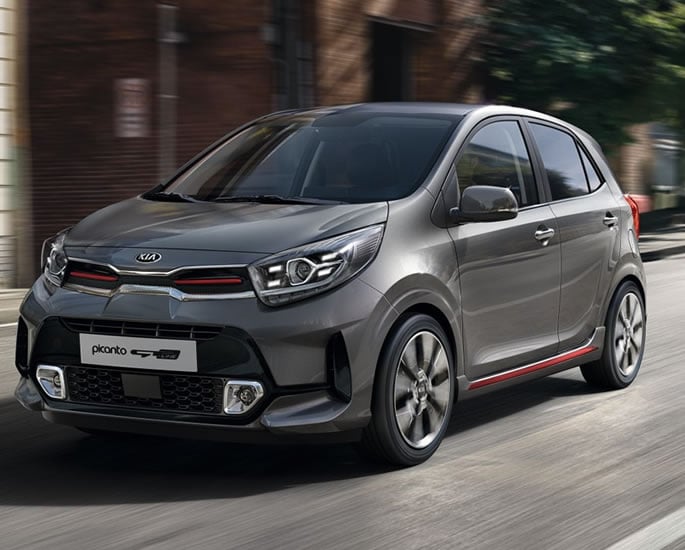 Now in its third generation, the Kia Picanto has transformed into a stylish city car with enough features to make it desirable even before taking into account the price.

It offers great ride quality and Kia’s seven-year/100,000-mile warranty, a great deal for such a cheap car.

There are different specifications available.

The cheapest one comes fitted with a 66 bhp 1.0-litre engine and manual gearbox. For a bigger engine, automatic gearbox or optional extras, prepare to pay more.

Like other hatchbacks, the Picanto’s three-door option has been dropped so the more practical five-door bodystyle is all that’s available.

With insurance starting from group one and cheap running costs, the Picanto should appeal to young drivers especially.

These 10 cars are the cheapest on the market when purchased brand-new.

Not only do they come with lots of features but they are also relatively economical, meaning they are inexpensive to run.

Many people may prefer to pay for a second-hand model but the appeal of a brand-new car with a full warranty and finance facilities remains strong.